How and why should kids learn a second language 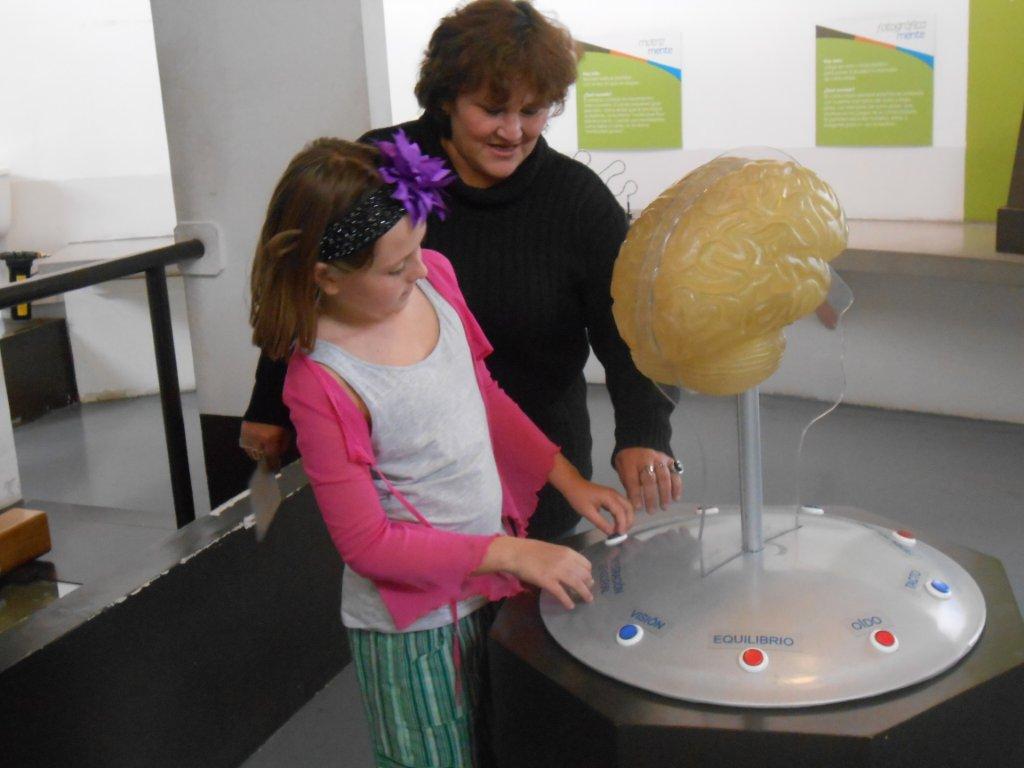 Learning a new language can be very important for children.Also it is fun and helps them to get in contact from people and cultures from other parts of the world.

Many people say that children can learn a foreign language more easily than adults. That’s not really true. But children have some advantages over adults in learning to speak languages:

How to teach a second language to a child?

A girl learning Spanish in the Terracentro Spanish School.

The benefits for children of learning a foreign language

There are some benefits for kids that learn a second language:

Learning a new language in a native speaking country is a great opportunity not only to learn the language but also to explore a new culture. That’s the reason why Terracentro offers Spanish classes for kids.